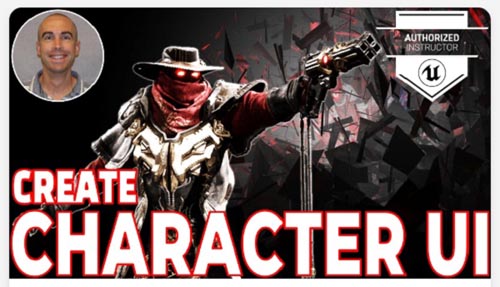 Info:
About This Class
In this game development course, you'll learn how to use Unreal Engine's Widget Blueprints to create a Character based UI (User Interface). This type of interface can be found in all genres of games! Games such as The Witcher, God of War, Final Fantasy, and Madden ALL have character UIs present in them. Knowing how to use widget blueprints is a critical skill for those aspiring to be a UX (User Experience) or UI (User Interface) designer on an Unreal Engine project!

This course contains over 75 fun-to-follow video lessons. You'll learn how to:
Download, install, and setup a project using the Unreal Engine
Create a character based User Interface layout
Work with and understand many of the different "Widget" types available in widget blueprints
Create Data Tables
Extract data from a Data Table and Bind Data to Widget Variables in our User Interface
Create Variables, Write Functions, and Create Scripts to make an interactive and editable User Interface
Create a Save / Load System
And more! 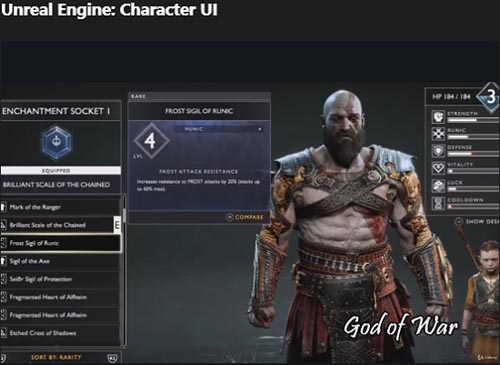 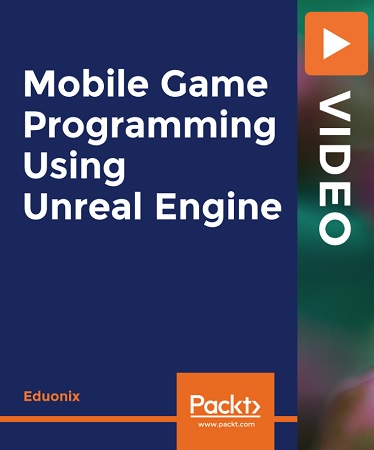 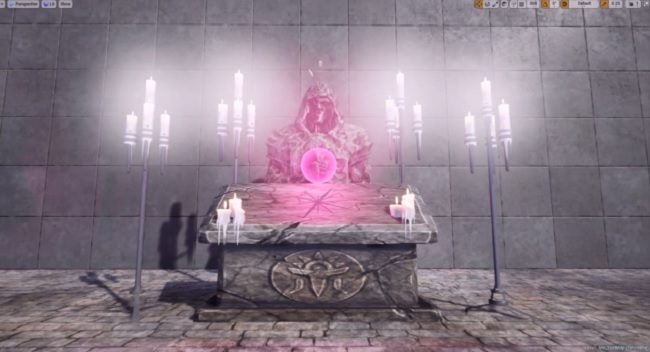 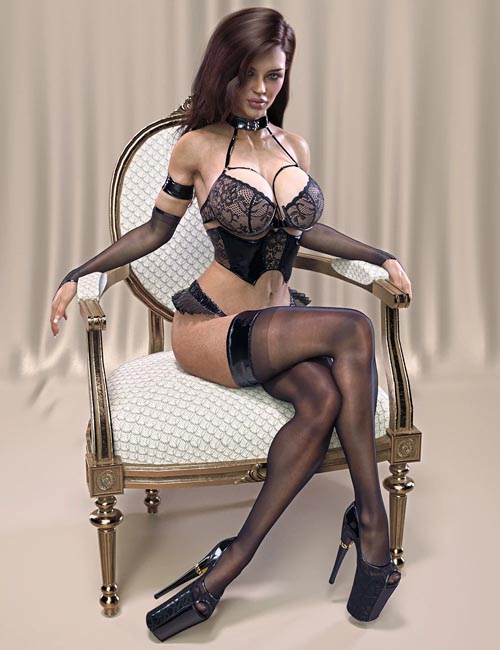 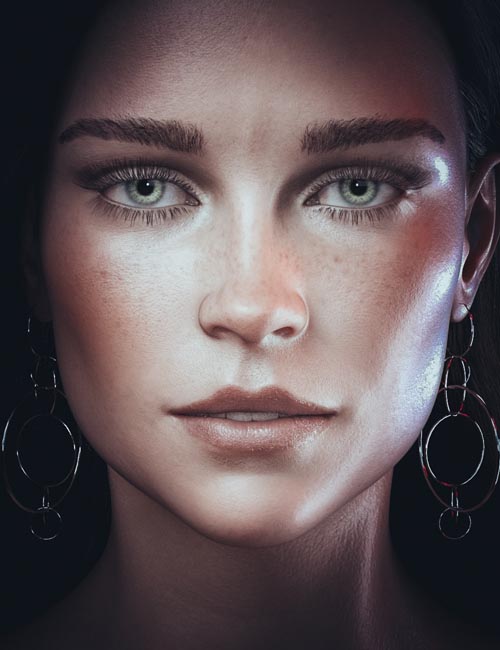 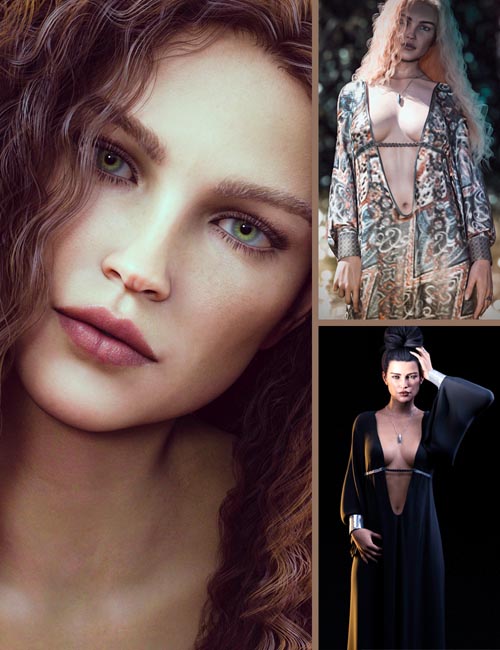 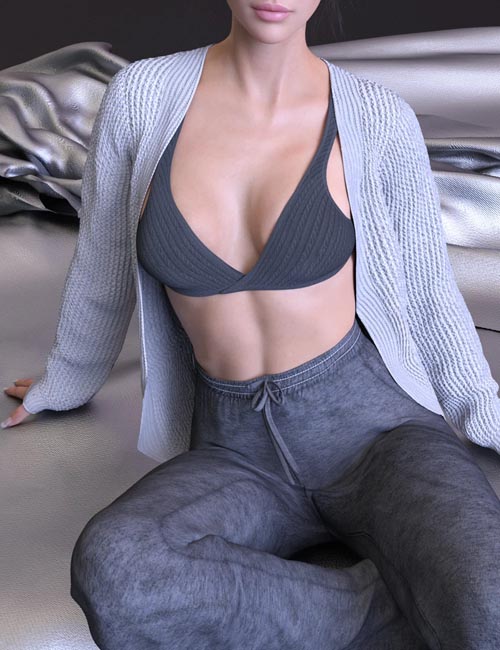 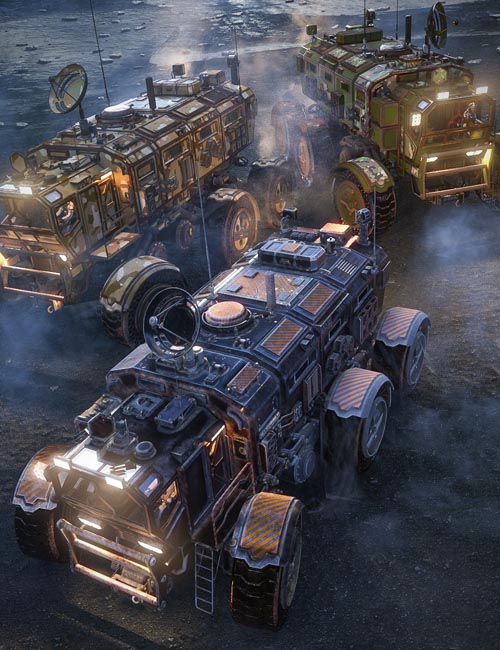