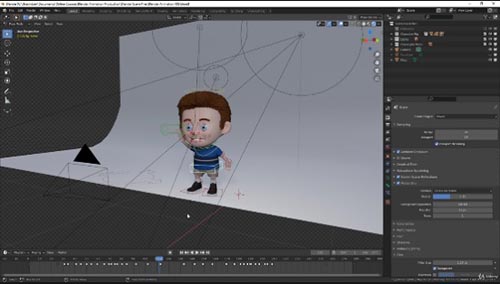 Welcome to вЂњCreate an Animated Character in Blender 2.9.вЂќ This course uses only open-source software, Blender and the paint program Krita, to create an animated character from the first polygon to the final rendered animation.

We will begin by first bringing in the reference images of the character. And use BlenderвЂ™s modeling tools to create the face with proper edge-flow for animation. WeвЂ™ll create the hands, the feet, and the clothes. And when the modeling is done, we will UV map all the parts of the character, and we will use that UV map for our texturing.

In the texturing phase, we will use Krita to create the textures for the clothes, and BlenderвЂ™s own Texture Paint tools to paint the details of the skin. YouвЂ™ll learn how to use BlenderвЂ™s Particle System to create, cut, and comb the characterвЂ™s hair.

And then we will use BlenderвЂ™s Rigify rigging system to set-up the bones of the character. We will bind the character mesh to the rig, and adjust the weights to improve the deformations.

And when all of that is done, we will begin animating the character. YouвЂ™ll learn how to set-up a reference video in BlenderвЂ™s interface, how to animate character movements, and how to create lip sync animation for a dialogue track.

In the end, we will add the music and sound effects, and then render the final animation to a video file.


Notice: Europeup just paid us, so we continue support Europeup link.
DOWNLOAD:
You must be registered member to view links 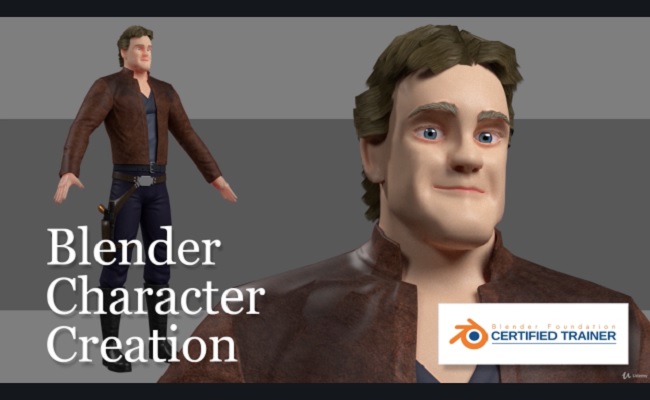 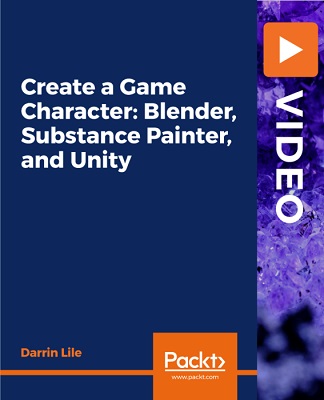 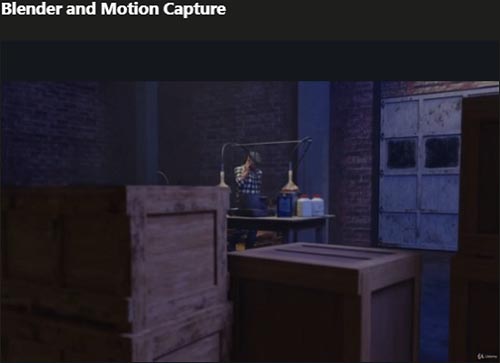 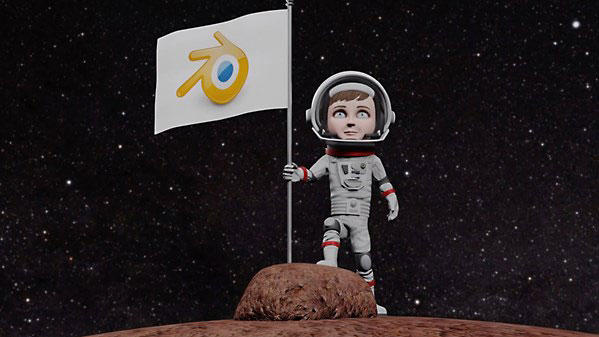 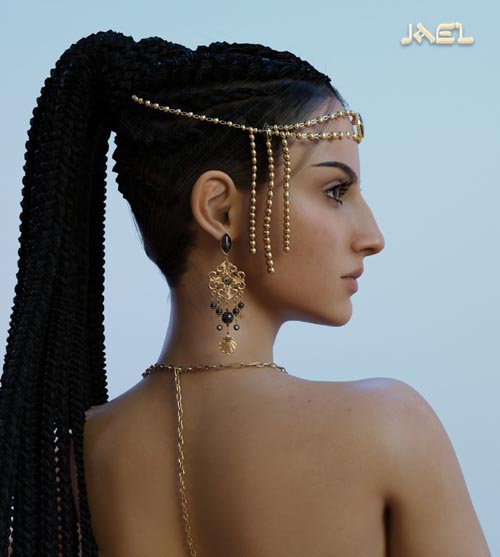 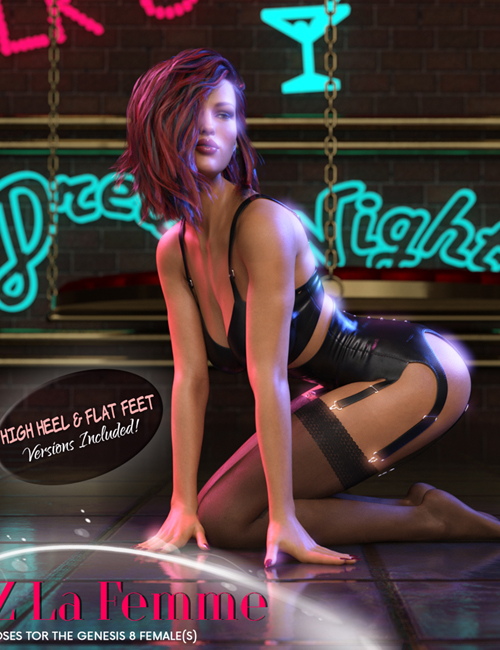 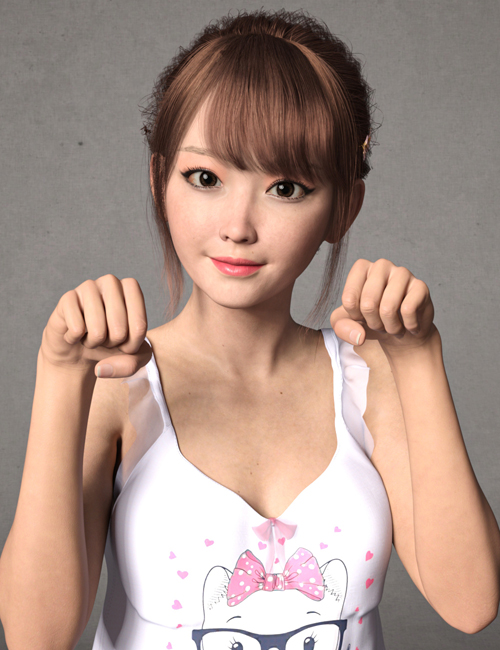