Info:
Continuum plugins are a one-stop shop for your content creation needs. The post production industry's most complete plugin package includes over 300+ effects, 40+ transitions, and 5000+ presets. The speedy and easy to use toolset is fully GPU-accelerated with Adobe Multi-Frame Rendering and native Apple M1 support.

Take the capabilities of any effect further with the implementation of Mocha masking in every one of Continuum's effects. Import and export Mocha data from other hosts, easily set up offset tracking, and limit effects with complex masking driven by the award-winning art of planar tracking.

It All Starts with Transitions
Every editor knows the importance of transitions to drive stories forward. Continuum 2023 includes 15 GPU-accelerated transitions to assist you in a variety of content creation. Transport viewers to another scene with Crash Zoom, use light leaks to elegantly move between scenes, and up your essential dissolve arsenal with both Film Glow and Prism Dissolve. Work faster with new FX Editor presets and even blend essential dip to color or blur effects to the mix.

Take the Leap with 3D Models and Particle Illusion
The next evolution of Particle Illusion brings 3D models to the user-friendly generator. Import Maxon Cinema 4D files and map particles to different surface setups for full creative particle control. After Effects users also have the ability to use text or masked shapes for line simulations.

Essential Effects Rebuilt for Speed
Continuum 2023 gives creators access to 5 rebuilt stylistic effects. BCC+Film Glow, Video Glitch, Light Leaks, Magic Sharp, and Radial Blur are reengineered to take full advantage of your GPU. Each effect contains new presets to help you visualize your imagery every step of the way. You can also save your own presets and share them with any host that runs Continuum.

Major Speed Gains
Continuum 2023 is the fastest version of the award-winning plugin collection yet. Get ready for dramatic speed gains inside After Effects with Adobe Multi-Frame Rendering support on over 350 effects, speedier workflows with native Apple M1 support, and overall performance boosts with the addition of more fully GPU-accelerated effects (BCC+).

Movie Looks & Gobos
The 2023 release adds 60+ film and TV-inspired color grades (BCC+Film Stocks) to help you transform your footage into iconic and fan-favorite looks with just one click. Highlighted presets include The Wizard of Oz, E.T., The Grand Budapest Hotel, Euphoria, and Stranger Things. 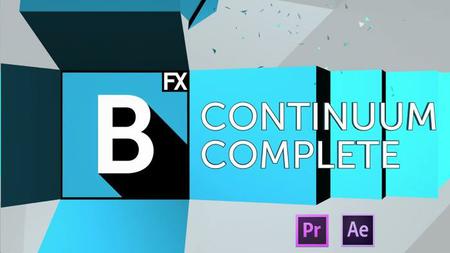 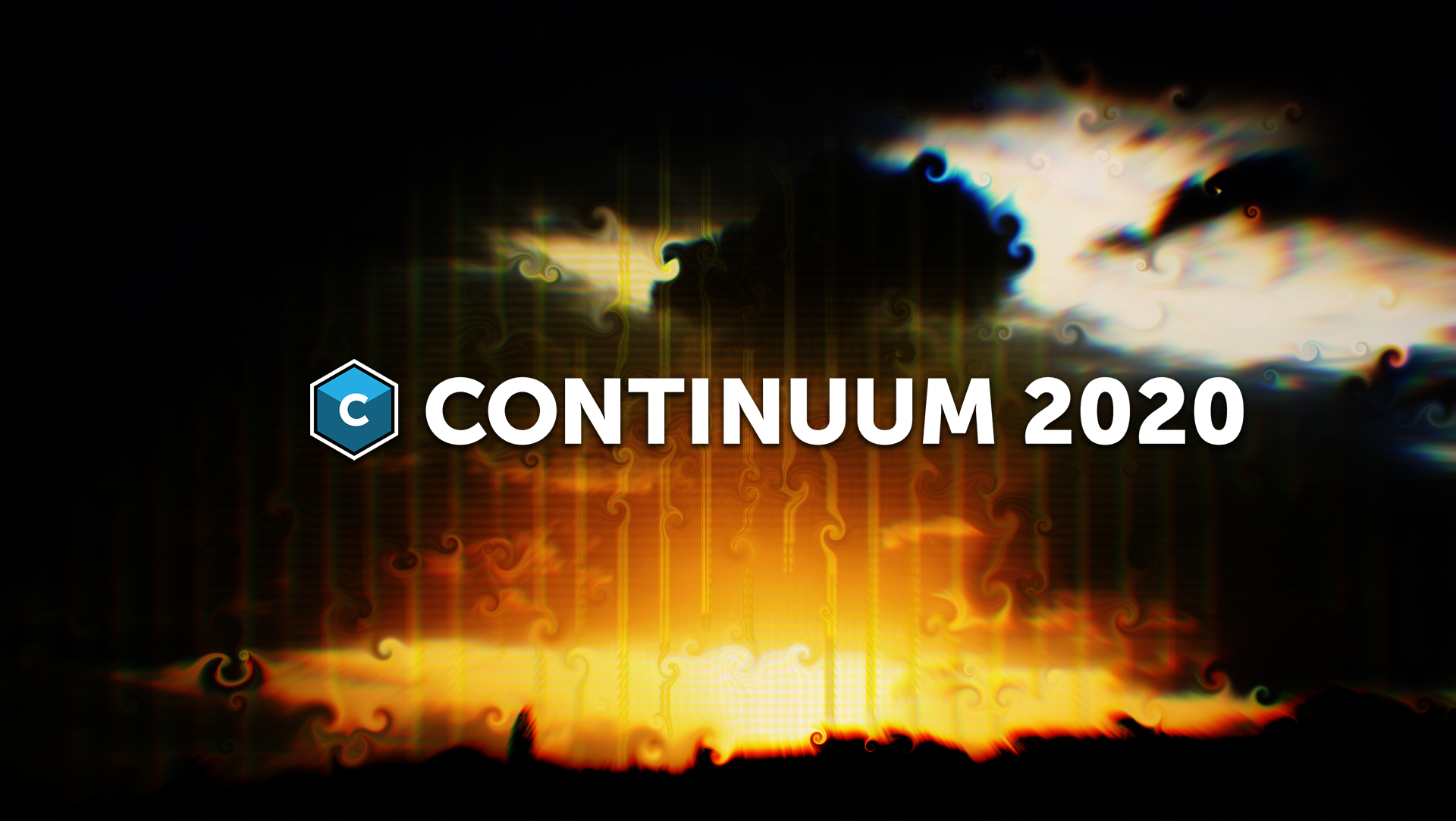 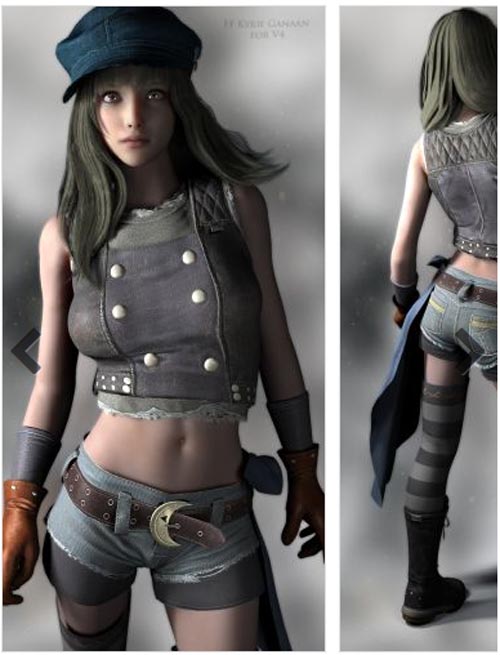 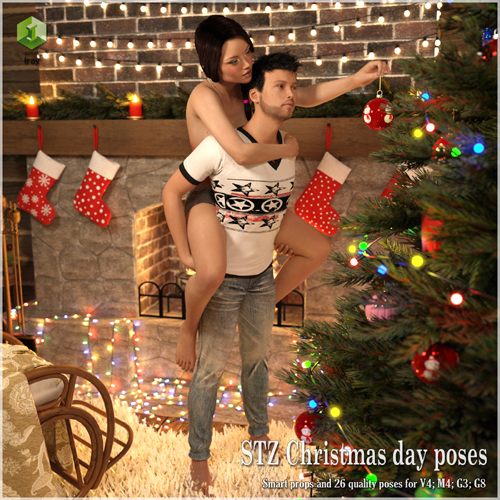 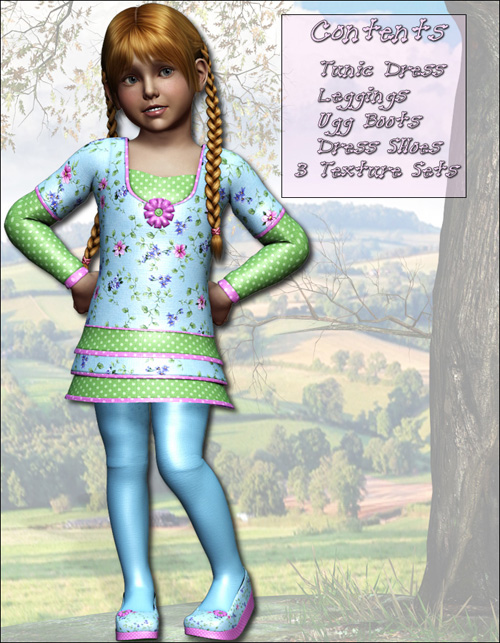