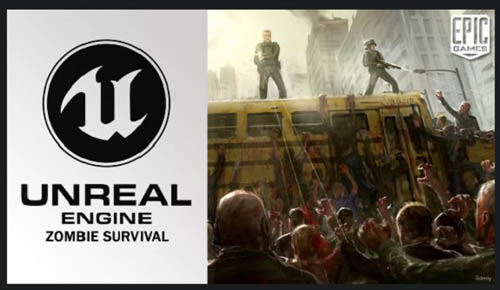 This course will teach you how to make a Zombie Survivor FPS Game.
We will go step by step setting up our First Person Character, Weapons, Animations, Effects and more from scratch.
After we've done that, we will move on creating the Zombies AI and the gameplay mechanics.

In this course, you will:

Create a playable FPS character from scratch with animations, weapons and effects.

Create Zombie AI that will chase you and make damage to your player.

We will create all the gameplay mechanics including - HUD, Damage, Character Health, Automatic Fire, Ammo Packs, Health Pickups and a lot more.

In this course we will use the Matrix Demo scene as environment for us. However you can use whatever environment you want - Free or Paid from the Unreal Marketplace.

All the necessary materials are included in this course. You won't need to do any modeling, animation or anything else.
You will be using all the assets from this course.

We're going to dive straight in, starting a game from scratch and building the FPS Zombie Survivor. It's going to be an incredibly fun journey, and at the end of it, you'll have the knowledge needed to create amazing FPS Zombie Survivor in Unreal Engine 5.

Let's start making a video game!
Who this course is for: 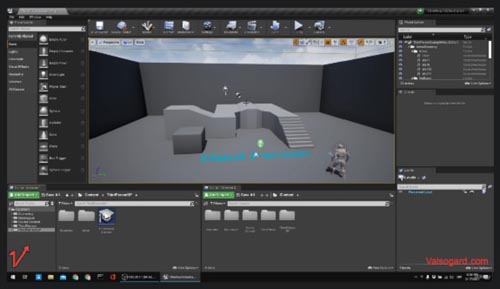 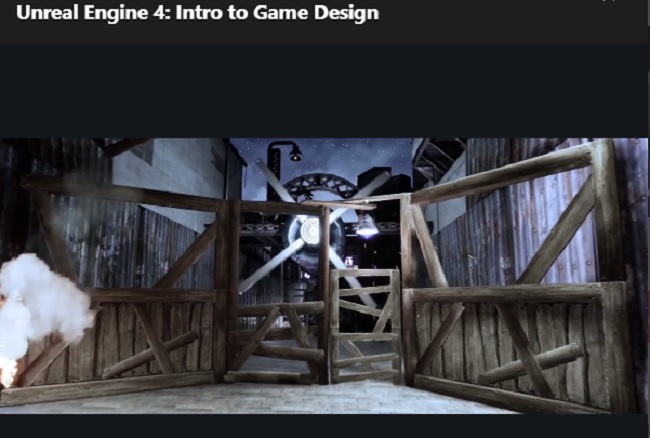 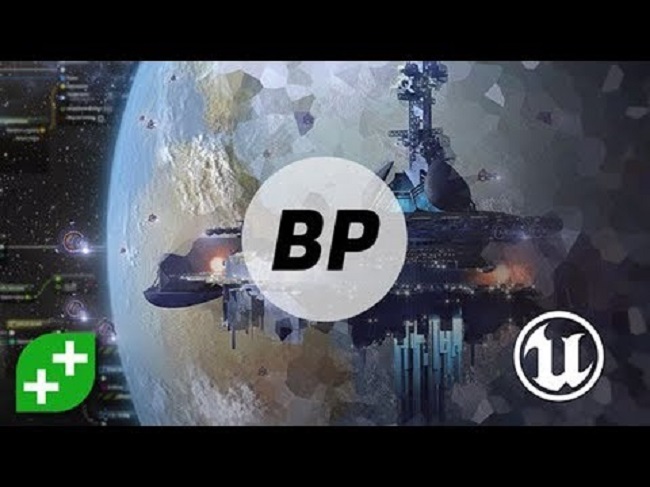 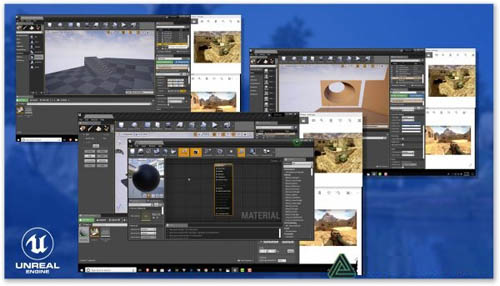 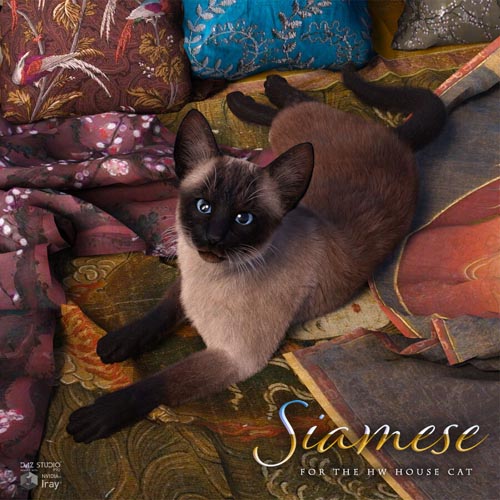 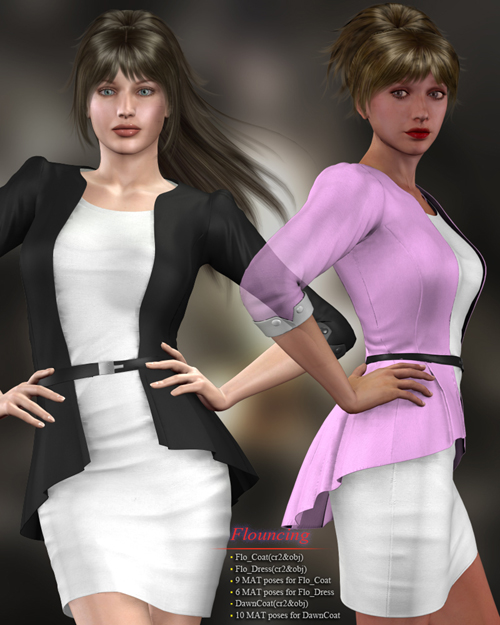 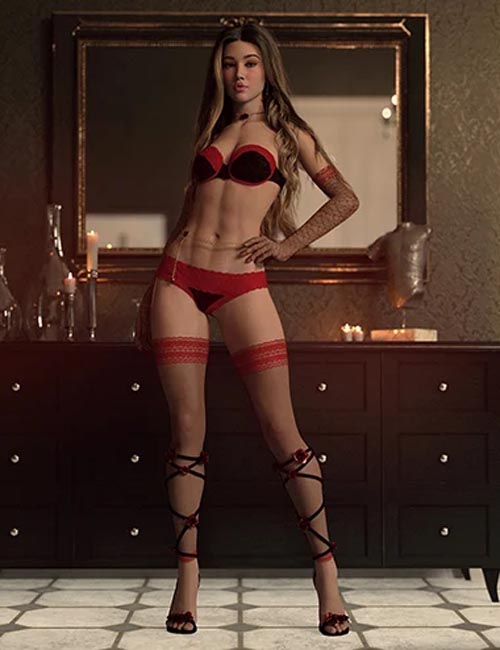 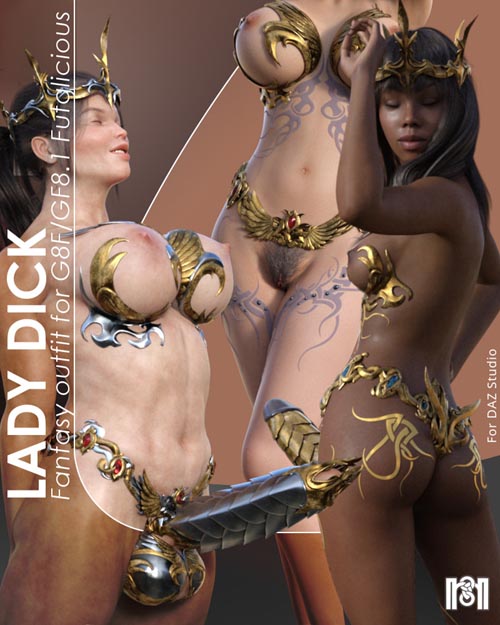