Udemy - Unity Networking From Scratch for (Unity 5 to Unity 2020) 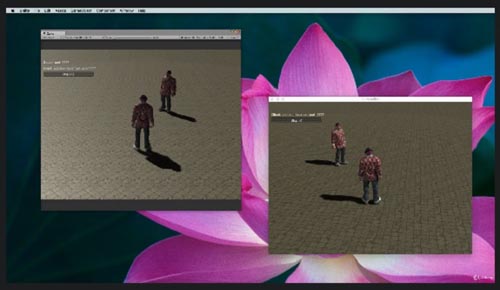 Info:
What you'll learn
Create multiplayer games and connect Unity created applications over a network.
Understand the different roles played by servers and clients in a network.
Be able to use remote procedure calls to synchronise player-character states in a networked game.

In this course, Penny will take you from the very basics of creating a simple client/server game environment using Unity's UNET system right through to creating and managing a lobby system. The topics covered are the ones that most frequently appear on the forums and that many people struggle in understanding. The course is practical with many step-by-step exercises. Students of this course will learn about the UNET Network Manager and how to use message sending to synchronise rigid body movement and animation of player characters. Overriding the Network Manager will also be covered to allow developers to create customised network functionality such as changing player characters while playing, shooting projectiles and managing player characteristics such as health.

setting up the Unity Lobby asset 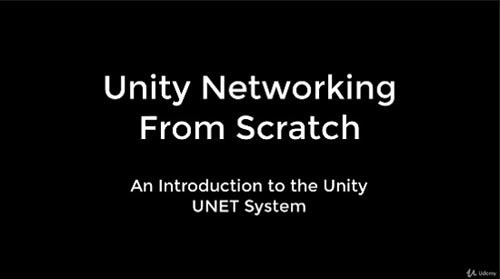 Udemy - Unity Developers: Give Players the Power to Save Their Games - fixed 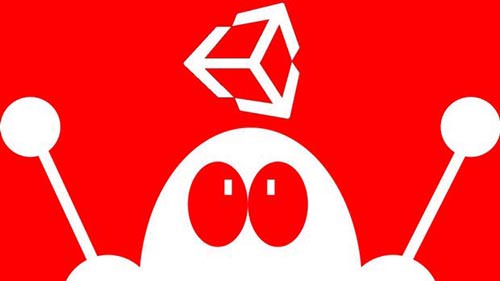 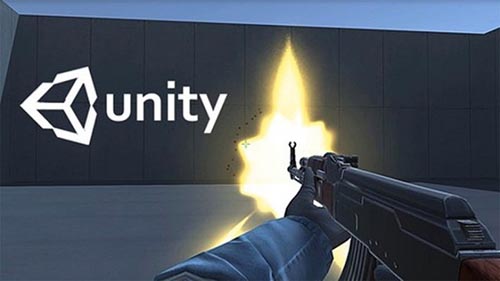 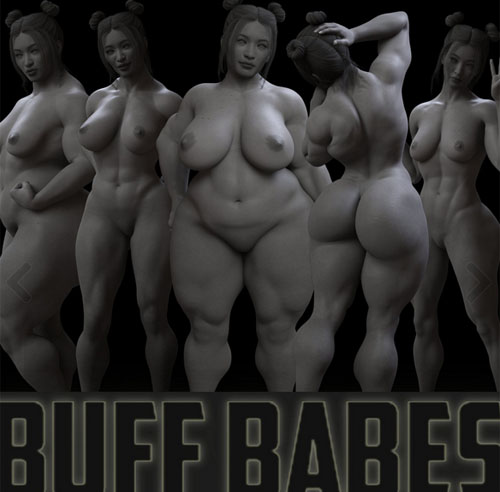 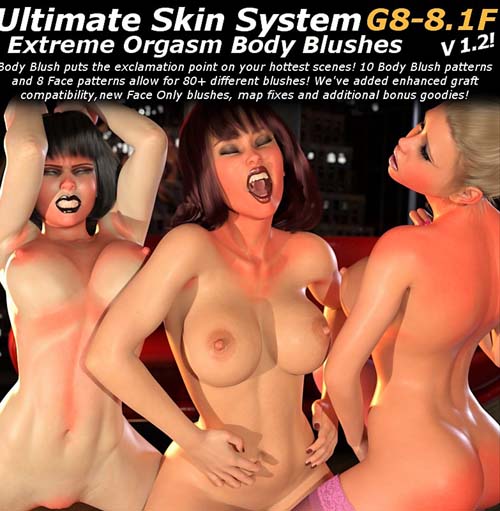 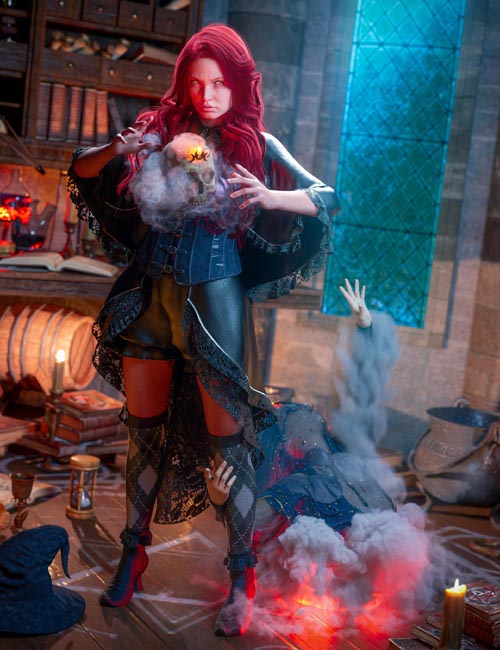 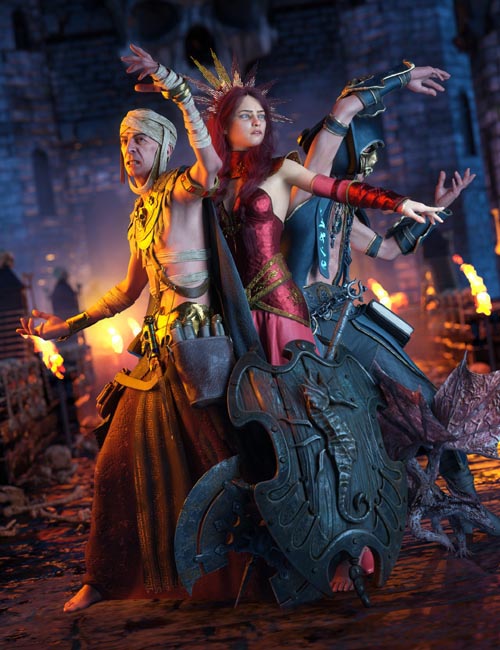