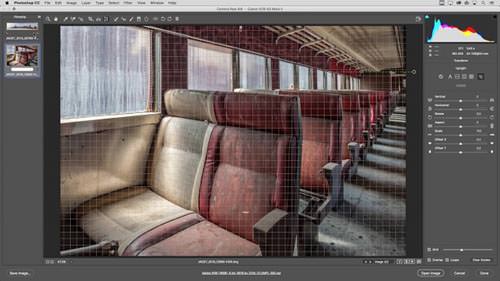 Info:
Adobe Camera Raw is a must-have powerful Adobe Photoshop plugin that provides fast access to the RAW image formats. The Adobe Camera RAW converter functionality in Adobe Photoshop software provides fast and easy access to the raw image formats produced by many leading professional and midrange digital cameras. By working with these “digital negatives,” you can achieve the results you want with greater artistic control and flexibility while still maintaining the original RAW files. The Photoshop Camera Raw plug-in became the latest must-have tool for professional photographers when it was released in February 2003. Adobe Photoshop Lightroom software is built upon the same powerful raw processing technology that is available in the Adobe Camera Raw plug-in.
Photoshop is more than a feature-packed graphic processor and editor, as its functions can be constantly expanded due to third-party extensions. Such an addon is Camera Raw, an Adobe product that is meant to allow everyone to use Photoshop for processing raw formats, including DNG.

Due to this extension, users can not only edit raw images, but they can also convert them to other formats that are widely supported by other apps. Photographers finally get the possibility to work directly on their shots, thus making sure the original capture is not distorted in any way.

One can apply artistic effects to their photographs, or perform basic editing, such as crop, cut, rotate or tilt, depending on the result they want to obtain.

In addition, Adobe Camera Raw is not meant to be exclusively used with highly professional digital cameras, as the shots taken with midrange ones can also be processed.

Adobe Camera Raw comes with a downside, it cannot be integrated into any version of Photoshop one might choose – each version can only be installed onto a certain Photoshop edition, so users need to check the compatibility before downloading and installing this graphic plugin. 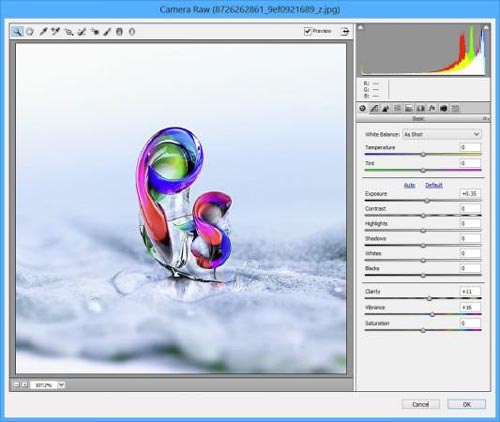 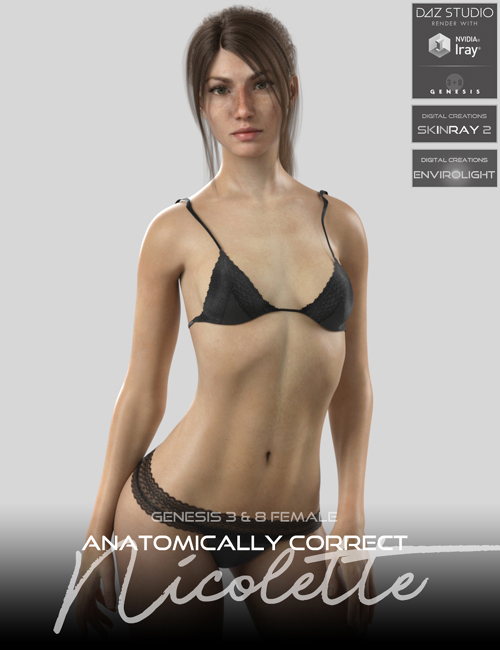 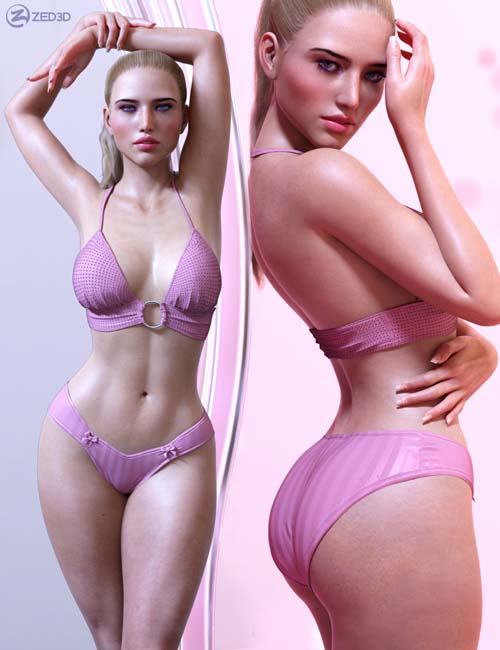 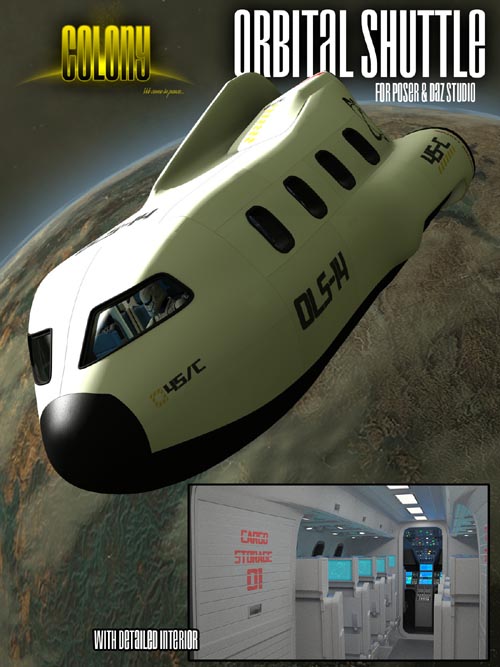 Colony Shuttle for Poser and DS 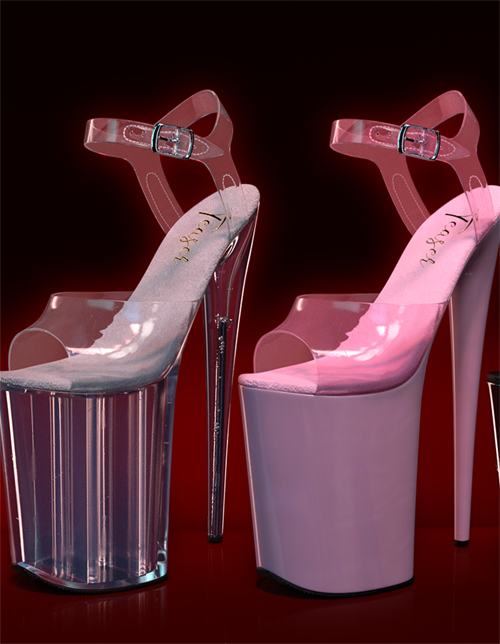 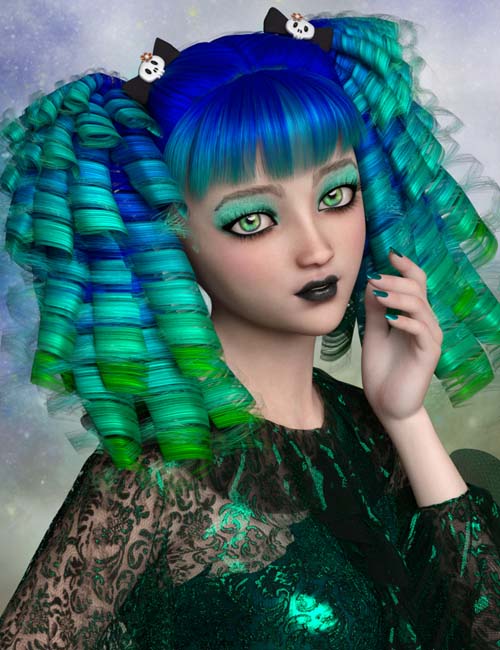