This is course is for absolute beginners who are both new to Unity game development and C# programming language.

C# is widely used for Udemy game development. It is a programming language developed by Microsoft.

A lot of famous games have been created using the Unity game engine. They include:

Deus Ex: The Fall.
Assassin’s Creed: Identity.
Satellite Reign.
Escape plan.
Temple Run Trilogy.
Rust.
Battlestar Galactica Online.
We will not be creating any block buster games in this course rather we will be going through the basic of creating unity games using C# scripting. We will create game objects from scratch and write C# scripts to attach them.
At the end of the course we will create a basic complete 3d Unity game with a c# script attached.

You will learn C#, including Test Driven Development, a highly valuable skill. By the end of the course you’ll be very confident in the basics of coding and game development, and hungry to learn more.
Ready to start developing your first game, but need to get up to speed on C#? Learn the basics of programming in C# for Unity and find out how to script your first game development project.We will cover the structure, syntax, and language of C# as it works inside the Unity IDE. The lessons focus on the most important concepts for beginners to master, including variables, methods, data structures, flow control, classes, inheritance, interfaces, and composition. The goal of the course is to teach newbies developers the basics of how to use C# in Unity as well as some higher-level scripting strategies.
Topics include: 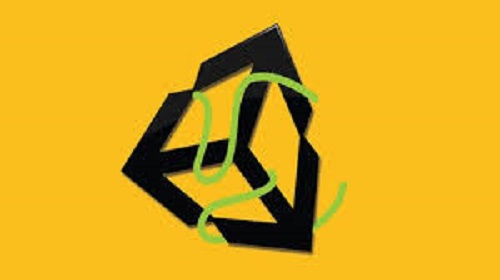 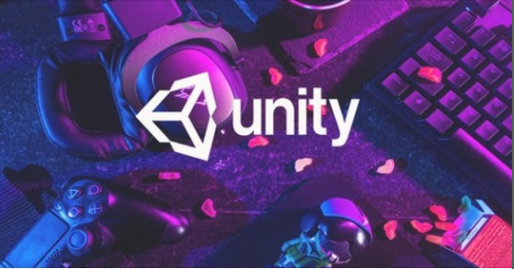 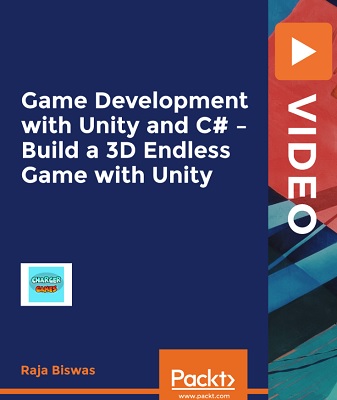 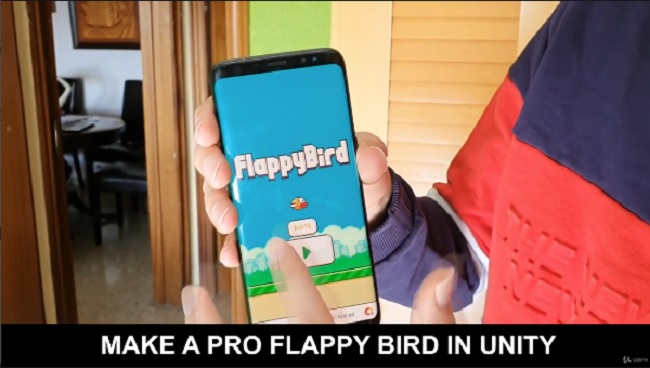 Udemy вЂ“ Learn Unity From Zero. Make A Mobile Game And Publish it by Broskis Games 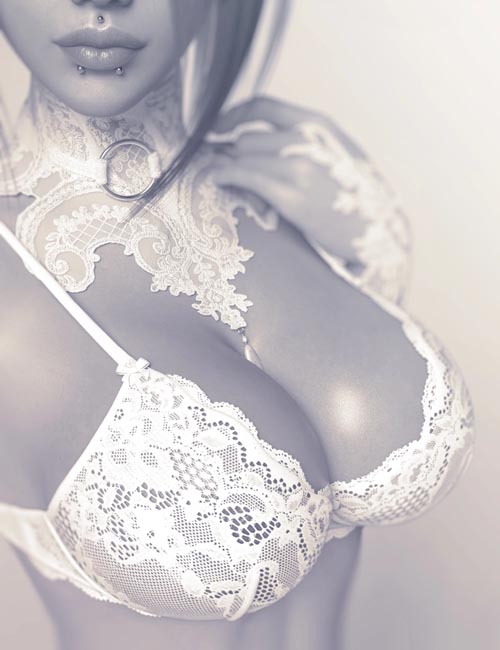 Breast Utilities 2 for Genesis 8 and 8.1 Females 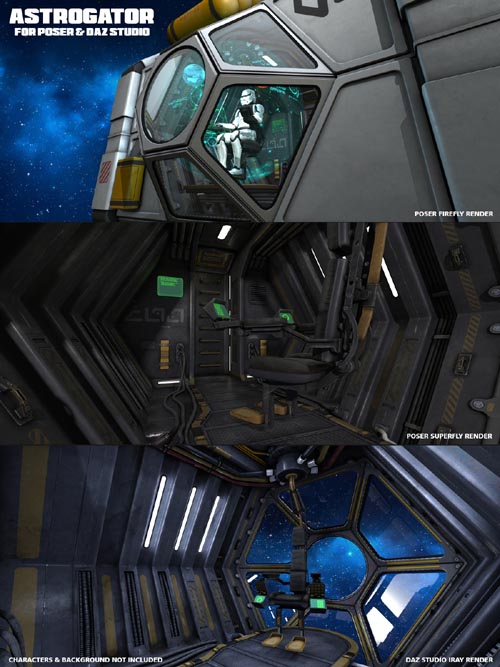 Astrogator for Poser and DS 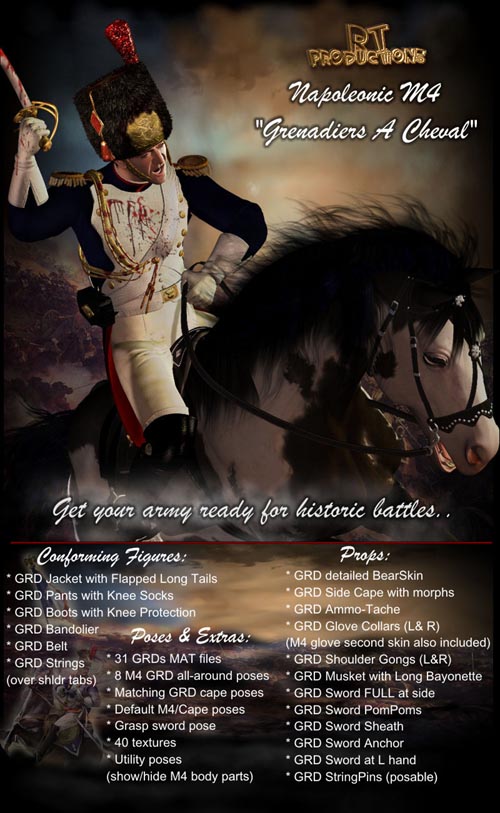 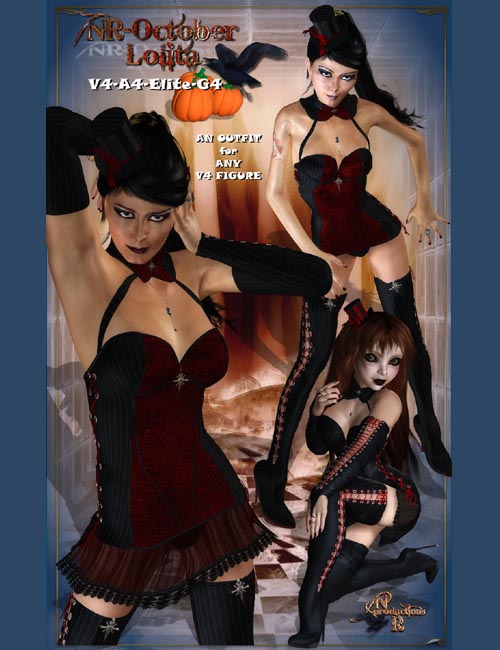 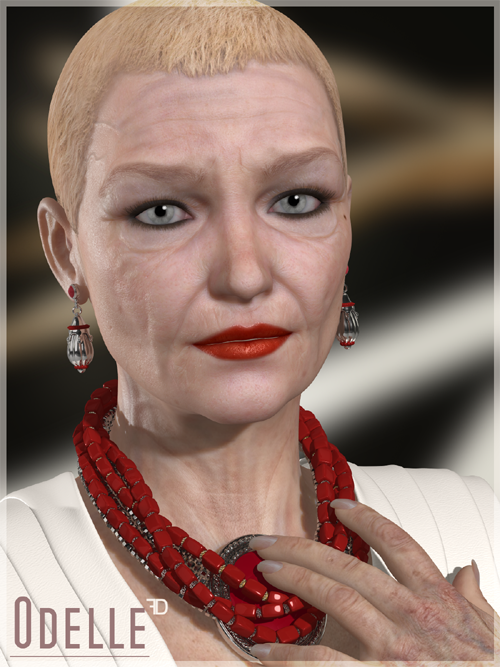