Deep Compositing is based around the concept of a pixel containing multiple samples of data, instead of the traditional single sample.
This technology was first developed and used on productions such as ?Avatar?, and ?Legend of the Guardians: The Owls of Ga?Hoole? but since then has been implemented in visual effects pipelines of some of the biggest studios in the world including: Industrial Light and Magic, Weta Digital, Framestore, Method, Fuel VFX, Animal Logic, MPC, Rising Sun Pictures, and Peregrine Labs. 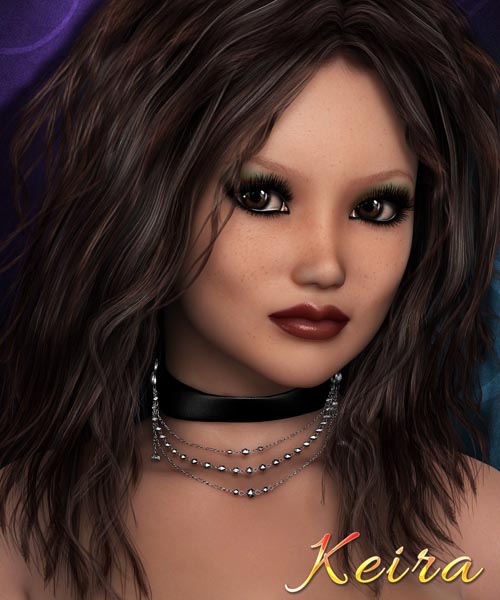 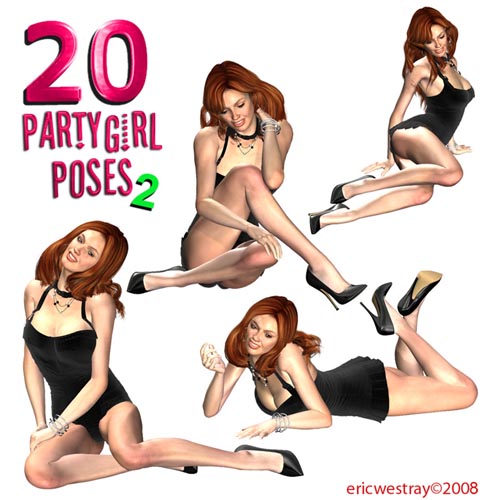 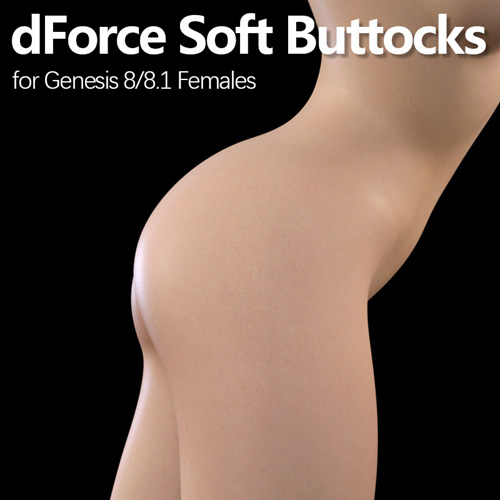